Settlement of the area dates from the 1840s, although population was minimal until the 1880s. Significant development did not occur until the post-war years, with rapid growth from the 1960s. The population declined slightly during the 1990s, and then increased slightly between 2001 and 2006. 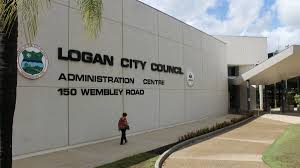