Suburb Profiles > Underwood
Underwood is a mixed use area, with commercial, industrial and increasing residential land uses. Underwood is bounded by Underwood Road in the north, the Pacific Motorway in the east, Logan Road and Compton Road in the south and Millers Road in the west. Underwood is named after William Underwood, an original land holder in the area.

Settlement of the area dates from 1865. Significant development did not occur until the mid 1970s. The population has increased substantially since the mid 1990s, a result of new dwellings being added to the area. 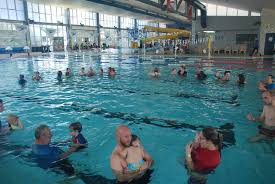